The Top Parks in Columbus Ohio 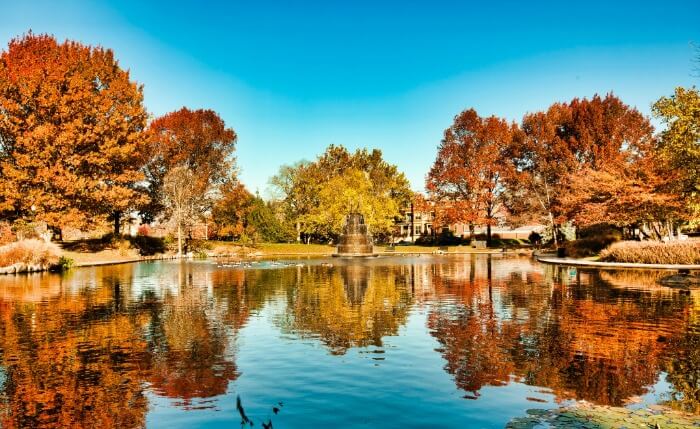 Columbus parks are diverse. The top parks in Columbus Ohio are of different sizes in the city and suburbs and offer walking and jogging routes, picnic areas, and recreational activities.

In Columbus’ parks, you may rock climb, fish, trek to see salamanders and bald eagles, and do chores on an 1800s farm. Also, many parks provide splash pads or waterslides to cool off.

Columbus Metro Parks is a good way to find a park in the city. The 19 Metro Parks and one under construction offer a natural respite in urban areas. In addition, every park provides trails, activities, and free public events, from night hikes to birding.

Scioto Mile is one of Columbus’s most beautiful parks. It connects eight downtown parks, from the Arena District to the Whittier Peninsula. As well as, the Scioto Mile connects to city and suburban bike paths.

The multi-use path is great for running, walking, and biking and offers the best view of the downtown skyline. Also, you can rent a bike for a few hours from a CoGo Bike Share station downtown. The Scioto River rents kayaks seasonally.

The park benches are nice for watching the sunset and having a picnic. Above all, the Scioto Mile green space is the downtown area’s centerpiece and where summer festivals are held.

Live music is featured at McFerson Commons. As well as Battelle Riverfront Park, Genoa Park, and the Bicentennial Park stage.

Columbus’ oldest park is Goodale Park in Victorian Village. Locals enjoy the park’s 650 trees for summer shade and walking their dogs. Dr. Lincoln Goodale, a prominent Columbus physician in the mid-1800s, wanted to preserve green space as the city grew. For this reason, the city has preserved the 40-acre park he donated.

In addition to the statue of Dr. Goodale in the park, there is a basketball court, a shelter house, a playground, a tennis court, a walking trail, gardens, and picnic tables. In particular, the most prominent feature of the park is the pond, with an elaborate centerpiece.

The Highbanks Metro Park is one of 19 in the city. This 1,200-acre park has hiking trails, picnic areas, as well as, streams, shelters, and a pet trail.

The park has night hikes and kids’ activities. In winter, the park’s sledding hills and cross-country skiing are popular; in spring and summer, fishing, canoeing, biking, and picnicking are.

Schiller Park has a large fishing pond, basketball court, tennis courts, and a playground for kids. As a result, it is one of Columbus’ oldest and most popular parks.

On a nice day, enjoy Schiller Park by picnicking with a takeout lunch from one of the nearby delis and watching locals and dog walkers.

Columbus Park of Roses in Clintonville is a hidden community park. Whetstone Park’s Park of Roses is best from May to September. More than 300 rose varieties are among the park’s thousands. The city owns the largest rose garden in the world.

If you are lucky during your visit, you will catch a wedding in progress or a summer evening music concert. One of the best views of the park is from a multi-level gazebo at one end, where you can climb winding stairs to a lookout.

Outside of the main Park of Roses, which has a mile of paved paths, you can enjoy recreational paths and open fields. The playgrounds, tennis courts, as well as bike trails are popular with runners, bikers, and outdoor teams.

The Topiary Park in downtown Columbus is spectacular. Moreover, behind the Columbus Metropolitan Library is a life-size topiary park depicting A Sunday Afternoon on the Island of La Grande Jatte by George Seurat.

The Old Deaf School Park is one of Columbus’s most hidden and treasured green spaces. Above all, the 54 life-size topiaries make a scenic scene. On grass and in water, topiaries are placed.

The park is free to visit, and the topiaries are in bloom from April to November. In addition, the park is nice for a walk or a picnic lunch.

Antrim ParkIt is one of the city’s 353 parks and one of its most popular. In the meantime, you can play soccer and rugby games in the open fields and pick-up basketball games on the courts. Tennis courts are available near the park’s entrance.

The 1-mile lake loop at Antrim Park is popular with walkers and joggers. Fish are stocked in the lake once a year, so anglers frequent it. The Olentangy Greenway Trail passes by Antrim Lake, so you can bike to Worthington or downtown.

This Park is 100 acres of Columbus’ most beautiful landscaping. Not only that, the Franklin Park Conservatory is here.

The Park hosts yearly community events and festivals. Furthermore, there are several gardens and walkways allow for tree and flower viewing. Also, there are playgrounds and picnic areas available.

The Park is best enjoyed with a visit to the Franklin Park Conservatory, a top Columbus attraction. From the Palm House to the courtyards, learn about 400 plant species. 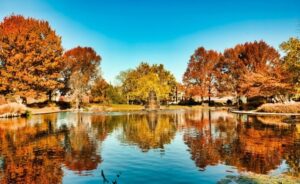 The Top Parks in Columbus Ohio

Credit: https://borror.com If you’re looking for a fun activity to do outdoors, here are the top parks in Columbus Ohio to choose from. From the downtown Franklin Park Conservatory and 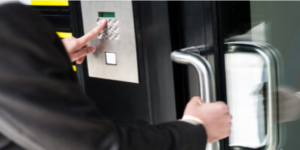 Tips For Securing Your Commercial Property

Businesses need to take the necessary precautions to protect their property from potential theft and vandalism. Securing your commercial property can be a daunting task, but with these tips, you 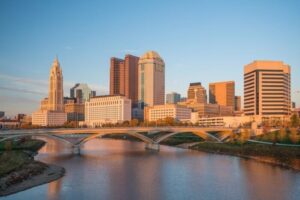 The Best Experiences in Columbus, Ohio

Credit: https://www.columbusnavigator.com Columbus, Ohio is a city full of life and experiences. No matter what you are looking for, Columbus has something to offer everyone. From the best restaurants and 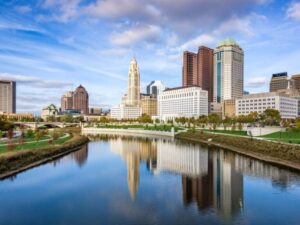 Credit: https://hbkcpa.com Are you considering a move to Columbus, Ohio? If so, you’ll want to check out the neighborhoods that are considered the safest in the city. According to Neighborhood 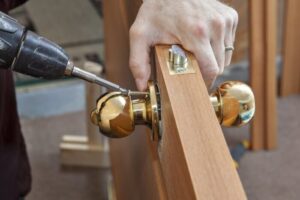 Locksmith Services: The Top 5 Services that You Need to Know About

When you think of a locksmith, you might think of someone who simply makes keys and helps people get into their homes or cars. However, locksmiths actually provide a wide